We are Blockchain Experts

Our mission is to offer profound consultancy in running token sales, implementing blockchain technology and accompany businesses integrating cutting-edge distributed ledger solutions. We are specialized in identifying reasonable scopes of application and raising awareness for possible implementations for companies that want to integrate this disruptive technology into their structures. 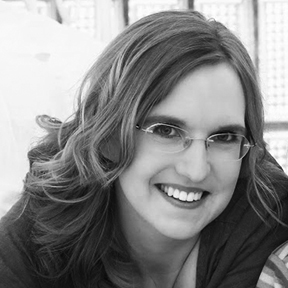 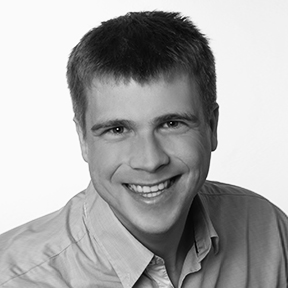 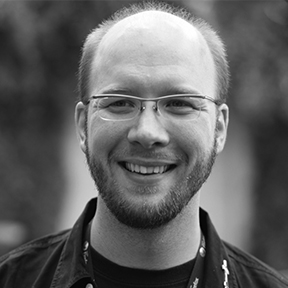 Agnes supports the company with her organisational talent and her ability to plan for the long term. She has a Ph.D. in Food Sciene and Technology from the University of Natural Resources and Life Sciences, Vienna.

Andreas has been working as a professional software engineer for 17 years. In 2011 he co-founded bitcoin-austria.at, a registered non-profit organisation. From 2012 to 2014 he worked with Mycelium, where he co-created the popular Mycelium Wallet for Android, which is used by more than half a million people to secure their savings. He co-founded the Minebox Project in 2015, which was aquired by Clearcenter in 2017. Andreas is also an external advisor to multiple Blockchain companies in the industry.

Robert has been a Linux administrator and open source software developer for over 20 years. As a long-term contributor to the Mozilla project and previous Release Quality Manager of Firefox, his experience includes 15+ years of project and software release management, data analysis and public tech speaking. Robert also supports the Capacity team in software architecture, Smart Contract and REST API design. 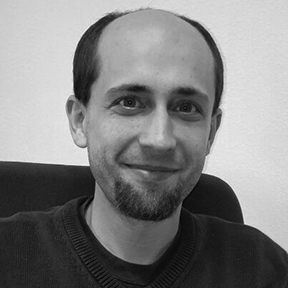 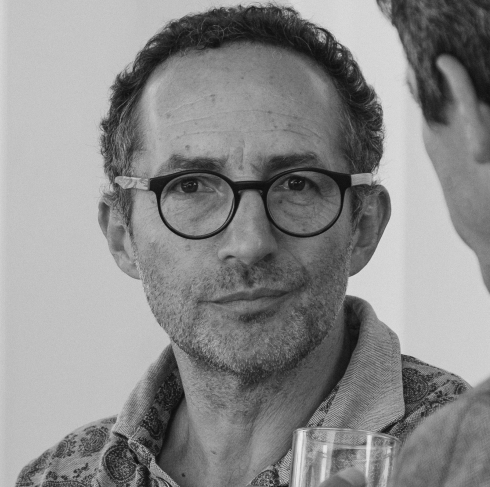 Based in Austria with a strong skillset in embedded systems, UNIX and C++, Florian graduated with master’s degree in Computer Science from TU Wien in 2007 and since then he works as a Software Architekt in TTTech Computertechnik AG.

Heinz is an exeperienced IT professional with a diverse background and a keen eye for smooth project management. 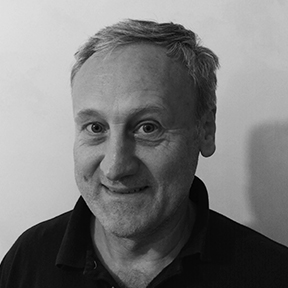 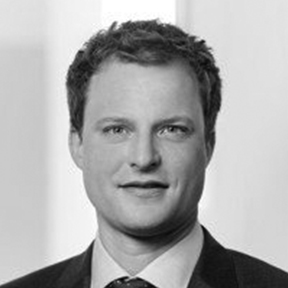 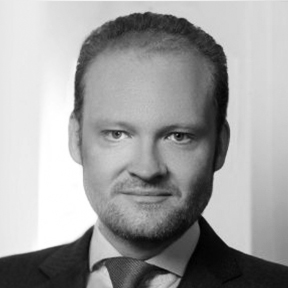 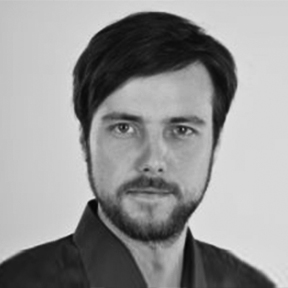 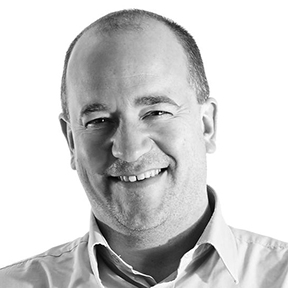